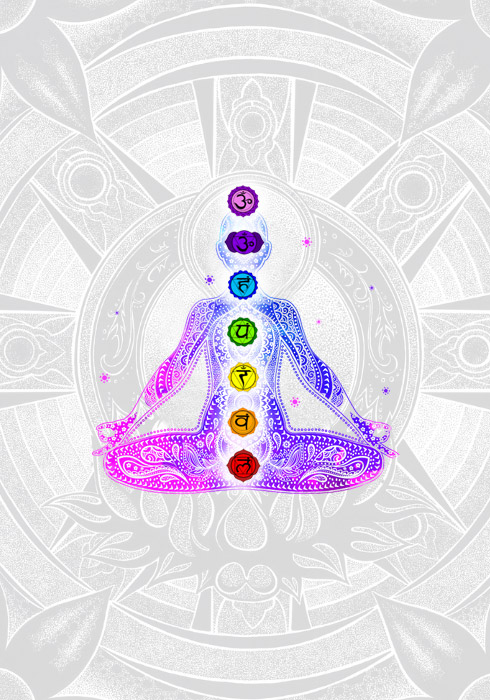 We Are Spiritual
Healers

" Occasionally in life there are those moments of unutterable fulfillment which cannot be completely explained by those symbols called words. Their meanings can only be articulated by the inaudible language of the heart "
ï¿½ Martin Luther King, Jr.

History unleashes the facts about the origins of cosmic energy. As proven by Quantum Physics, and by the discoveries of Taoist Masters in China, we are all connected; through the outer reaches of space and time, through the Cosmos. We are energetic beings; the incessant flow of cosmic energy in and around us decides our well being and keeps us connected. Yogis and sages in ancient India discovered that this cosmic energy could be invoked and used for various purposes for overall wellbeing of humanity. The Sun, the Earth, the Galaxy and the whole Cosmos has widespread influence in our lives on physical, etheric and spiritual levels. They found that the cosmic energy could be tapped and directed out of the body after invocation and can be further used to achieve a desired result physically or psychically according to the thought pattern of the person invoking it.

The energy healing system, in which this universally present divine (cosmic) energy is used in totality, is known as the "cosmic energy healing system". The human body has a physical body and an invisible energy body (aura) with channels for energy flows. Health, emotional, financial or other problems initially disturb the aura and produce energy flow disturbances. While we get stuck in the uneven flow of this energy, it also creates a state of dilemma, a quest to delve deep. The cosmic believer needs this energy of the universe to survive spiritually. Once we understand this greater connection with cosmos, we experience self awareness, a transformation on all levels ï¿½ in mind, body, soul and spirit.

In Cosmic Energy Healing, a high flow of energy is drawn into the body of the healer and given out through a palm for healing the diseased energy body. This system developed by Dr. Parameswaran, has been designed under the divine guidance. Each step, including the initiation and the method used is given by higher intelligence. This is beyond oneï¿½s own normal perception. The fundamental principles of cosmic healing are based on the ancient Indian systems of Healing, Yoga and Tantra.

Cosmic energy, invoked in cosmic healing is a totality of three types of energies used in various proportions according to the need of the person and situation.

The three types are:
1. Kundalini energy from core of the earth acting through base chakra.
2. Prana from the sun, which enters the body through sex or sacral chakra below the umbilicus.
3. Energy from the cosmos entering the body through crown chakra.

In Cosmic Healing, these three types of energies are invoked and used in different percentages programmed automatically, to heal the aura of a person based on the problem to be healed. This is made possible by the unique initiation given by our founder, Dr. Parameswaran.